Roberto Marchionatti is Professor of Economics at the University of Torino, Italy. 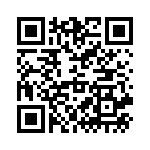