Craig White is an associate professor of literature at the University of Houston-Clear Lake, where he teaches classic and multicultural American and world literature. His articles on American literature, the history of science, and Native American literature have appeared in Modern Language Quarterly, Prospects, Utopian Studies, and Early American Literature. 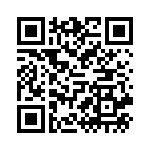