Jim TirjanТs lifelong love of history has grown while researching his grandfatherТs life and times. He attended Quakertown High School and Lehigh University, holds a M.S. from Union College and worked in several high-tech fi elds throughout his career. He lives in California with his wife and two dogs. This is his first book. 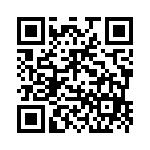