Professor of History at Queens College and the Graduate School of the City University of New York. 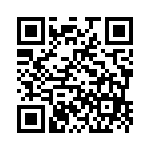